In connection with the celebration of the 50th anniversary of the space flight of YA Gagarin in 2011, and the announcement of its year of Russian cosmonautics in the museum and galleries of contemporary art Erarta in St. Petersburg held a series of celebrations – Week Cosmo-Art “child. Space. I”.

Organizers weeks Cosmo-Art – Art Media Group «ZebraZoom» and Erarta, the largest non-governmental museum of contemporary art in Russia. The event was held with the support of the Committee for Culture of St. Petersburg Government.

Among the special guests of the festival – known experts in the field of astronautics, astronomy, astrology, as well as scriptwriters, directors, artists, writers, in short, all those who in his work involves endless questions of the universe, writes about the cosmos, draws it takes about him films … Participants and guests of the event were able to see the space as a movement from science to art, from myth to reality, to prove the truth of the new dream through individual perception and mutual creativity of the child and adult.

All joint creative products created during the time of the festival, were exhibited in the museum Erarta. 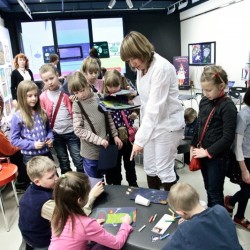 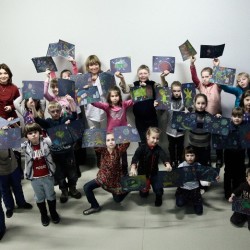 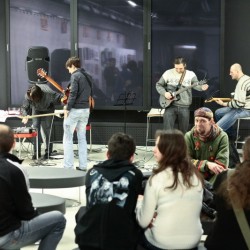 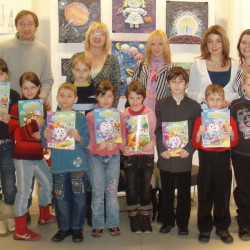 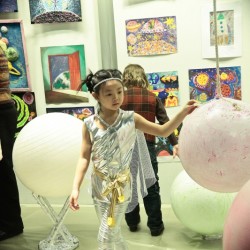 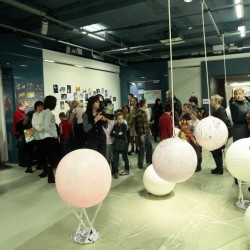 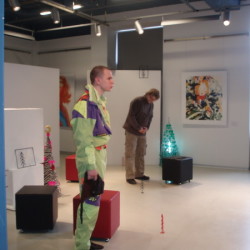 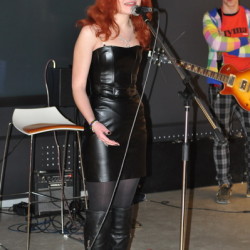 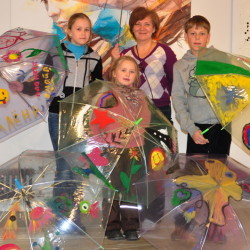 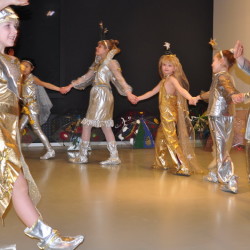 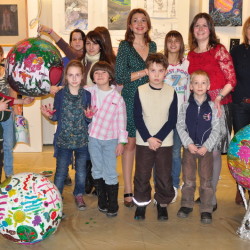 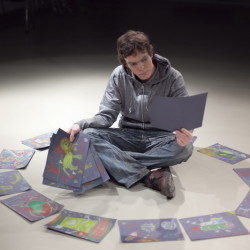 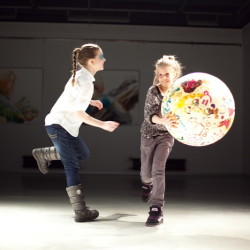 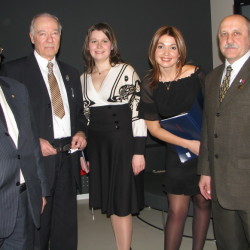 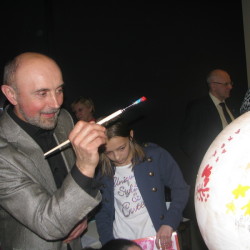 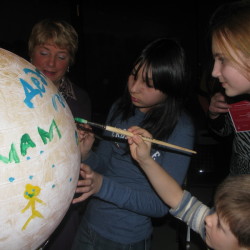 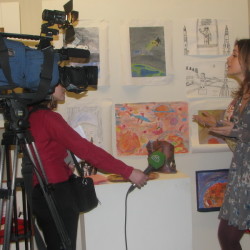 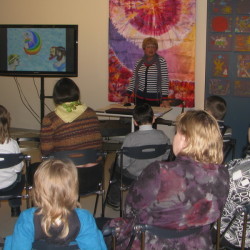 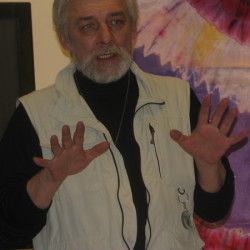 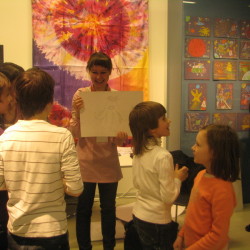 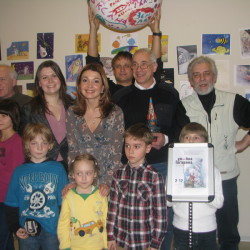 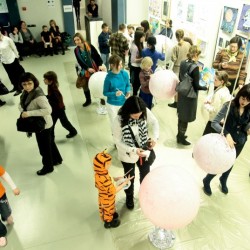 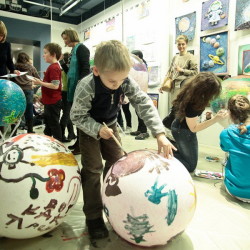