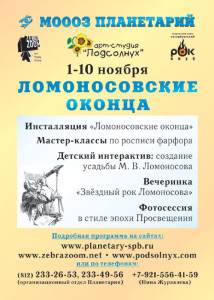 1-10 November 2011 in St. Petersburg Planetarium was a series of events dedicated to the 300th anniversary of MV Lomonosov Moscow State University, gave the start of the Russian-German project “Ratsio Art: on the trail of the Enlightenment.”

2011-2012 year was announced at the state level Russian-German Year of Education, Science and Innovation. The anniversary of MV Lomonosov, who had long lived and studied in Germany, is an important occasion to appeal to the scientific and cultural relations between Russia and Germany.
Visitors and guests of the event were offered to go to the person and work outside the University: through interactive art to create a University-manor house and participate in workshops on porcelain painting. Visitors to the exhibition-installation “Lomonosov little window” could reveal the facts for yourself Mysterious extraordinary biography of the scientist, and detect its presence in everyday and extraordinary objects. Opening of the exhibition took place on November 1, 2011.

November 10 at 19 pm “Rock Star University” – a party-phantasmagoria – sounded under the magic sky Planetarium. Participants of the event got acquainted with the extraordinary destiny of a “star” of the scientist through the work of contemporary artists really live music, an example of the images of the era of great discoveries and inventions and fun from the heart. The presentation was attended by the musicians of the St. Petersburg Rock Club Elizabeth Simichenko Dmitry Panov, Alexander Sokolov, the group ArriereGuarden. 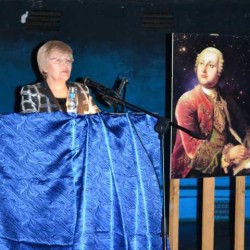 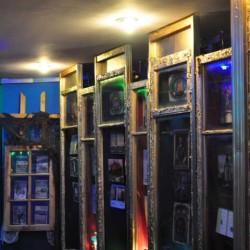 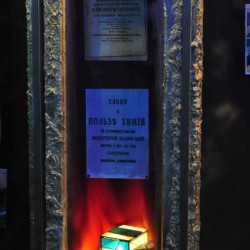 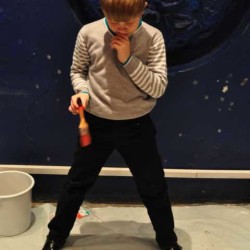 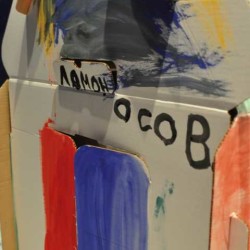 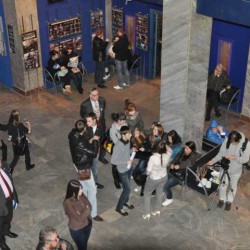 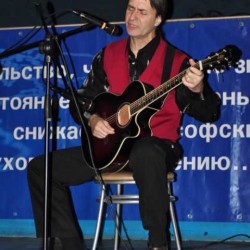 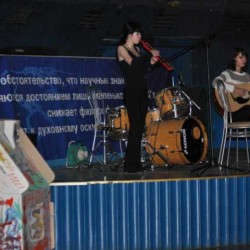 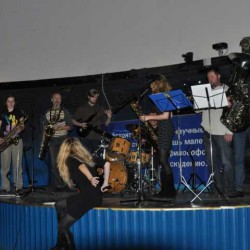 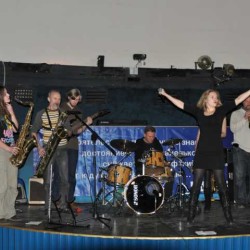 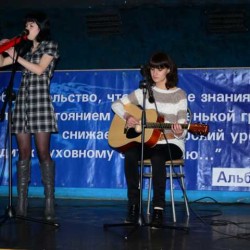 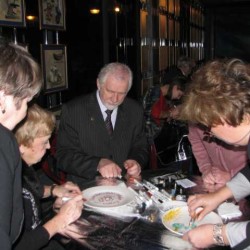 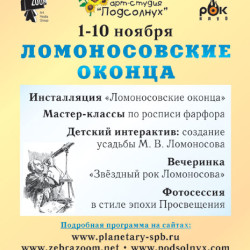